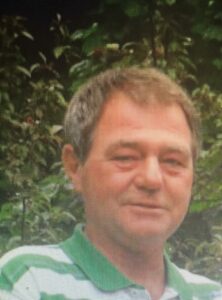 After graduating High School, he joined the US Navy where he served for 4 years aboard the USS El Paso and continued in the reserves for many years after. He was proud to be a Navy Veteran. He worked at Pratt and Whitney as a Machinist, for 19 years before moving South.

He is survived by his daughter, Nicole Micciche and her husband Zack Micciche of Hackettstown, NJ; Son Christopher Gagnon and his wife Tiffany Gagnon of Sanford Maine; his many brothers and sisters and his four grandchildren, Nolan Micciche, Brady Gagnon, Kate Gagnon and Mckenna Gagnon.

A private family gathering will be held on June 24th at Laurel Hill Cemetery in Saco, Maine.