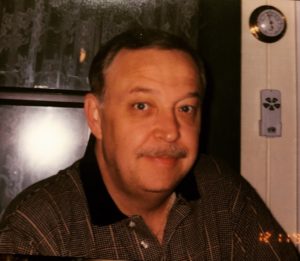 Donald William Heysel, Jr. (68) was born on September 17th, 1951 in Buffalo, NY to Donald William Heysel, Sr. and Jean Welker Heysel (deceased). In 1963, his family relocated to Florida where he spent the rest of his life. He attended Admiral Farragut Military Academy and then went to earn his Bachelor’s degree in Business from University of South Florida. Although he attended USF, he was an avid fan of the Florida State Seminoles. He was a die hard New York Yankees fan and an avid fisherman. Don was an active member of Bronson United Methodist Church. He was a loving father and devoted husband. He is survived by his wife, Robin Heysel; his daughters, Laura Heysel Knight, son-in-law David Knight,  and Katie Heysel; his sister and brother-in-law, Janice Heysel Hinson and Randy Hinson; his brother and sister-in-law, Joel and Rachel Heysel, as well as many cousins, nieces, and nephews. He was preceded in death by his parents, as well as his daughter Julie Christina. Don passed away from respiratory failure and sepsis on November 3rd, 2019 at 12:06am at Haven Hospice in Gainesville where he spent his final days surrounded by his loved ones.  In lieu of flowers, please consider a donation to Haven Hospice (http://beyourhaven.org/donate) in his memory. 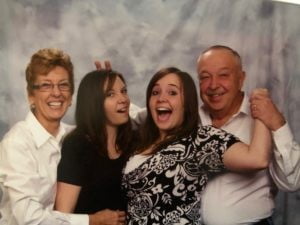