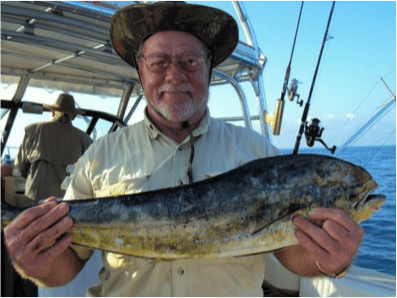 Wayne was a longtime member of the Del Webb Country Club in Summerville FL.  He was an avid fisherman, and enjoyed RV camping around Florida spending summers at the Jacksonville Navy’s Pelican Roost RV Park and wintering at the Navy RV Park in Key West. He enjoyed football and was an unabashed diehard Washington Redskins fan.

He was a kind-hearted, fun-loving, soft-spoken man greatly admired by friends and neighbors.