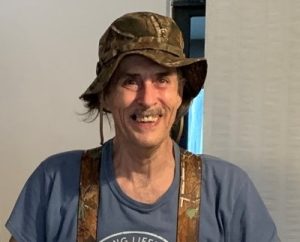 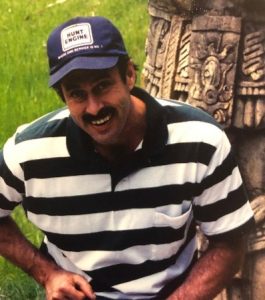 Mark A. Jansen passed away on January 31, 2022, at the age of 63. He lived in Bell, Florida. Mark loved to make people laugh. He kept his sense of humor and outgoing personality while battling multiple chronic illnesses.

He met his wife and high school sweetheart, Maryellen, when they were in Junior High after moving to her neighborhood. They were married on December 23rd, 1977. He is also survived by their daughter, Tori; his sister, Linda; and his brothers, John, and Kirk.

When he was a child, Mark loved to disassemble toys and household items to see how they worked. He eventually took this interest and learned how to fix things. He became a diesel mechanic; as a foreman for his company, he traveled to many countries to work on offshore oil rigs and other large equipment. Mark often spent his free time working on home-improvement projects and tinkering with motorcycles and cars. Some of his other hobbies included collecting stamps and watching paranormal tv shows.

Instead of flowers and memorial funds, his family asks for donations in Mark’s honor to one of the organizations he was most passionate about: St. Jude’s Children’s Hospital or the ASPCA.